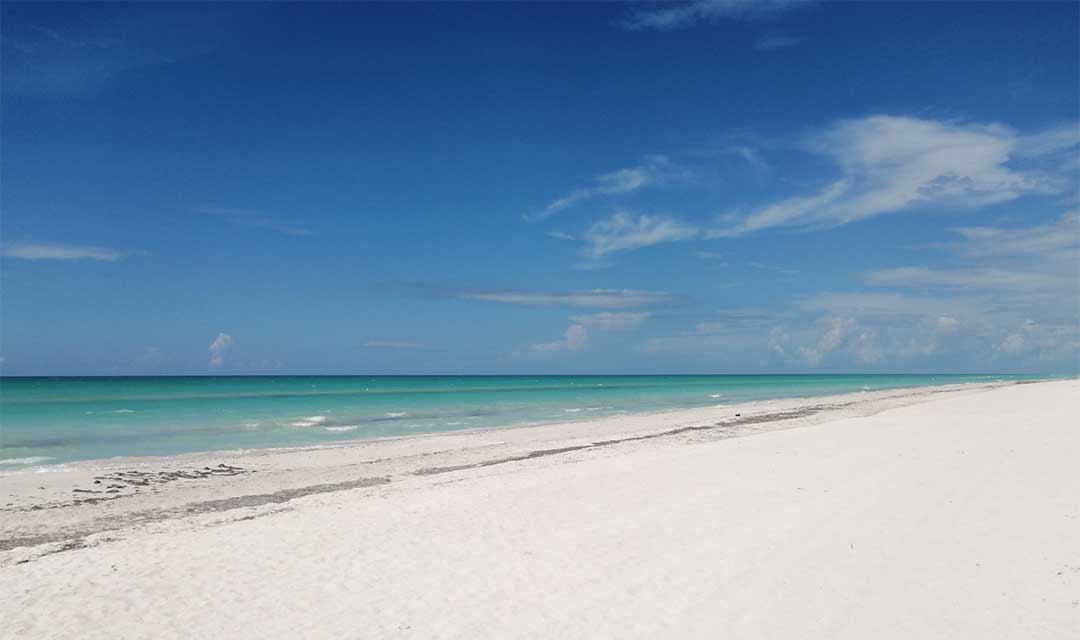 El Cuyo could be soon certified as “Platinum Beach” by the Mexican Institute for Normalization and Certification (IMNC, by its Spanish acronym).

It has been more than a year that local residents, hoteliers, and restaurant owners, along with tourism co-ops ZOFEMAT (Federal Maritime Terrestrial Zone) and CONANP (National Commission of Protected Natural Areas), have carried out efforts in cleansing and raising awareness in El Cuyo.

District coordinator for Zofemat, Yovani Fernández Chay, has stated that this certification is of great importance for local residents of Tizimin, since it would mean that El Cuyo could be listed as one of the cleanest beaches in Yucatan.

This would be the first time this certification is obtained through the support of non-governmental organizations. Citizens well-aware that people united can contribute greatly to the protection of the environment, have been supporting and creating a movement that involves all the inhabitants of this beautiful port town.

This certification was going to be granted during the Festival de la Veda del Mero, a festival that marks the closure of the grouper fish season, but since the sanitary emergency due to COVID-19, it was put off to September 15, when the beach conditions will be assessed.

This new identification is aimed to preserve national beaches and promote them as tourist destinations. In order to grant it, certain considerations are made, such as requirements of cleansing, signaling, tourist infrastructure and quality of the water.

A group of service providers started out a cleansing campaign all over the beach, although they stated there wasn’t too much to tidy up, since the beaches have remained clean due to the Covid-19 eventuality. Likewise, they have been cleaning up the dock and the estuary.

Every week, brigades of restaurant owners and workers, tourism co-ops, and handcrafters will be rotating for the cleansing works in the town.

As part of the certification, this group of 22 people -most of whom belong to the commercial sector- have taken courses on how to keep El Cuyo clean, the techniques they should apply, and proper waste disposal.

The assessment was approved, resulting in a favoring situation for El Cuyo. 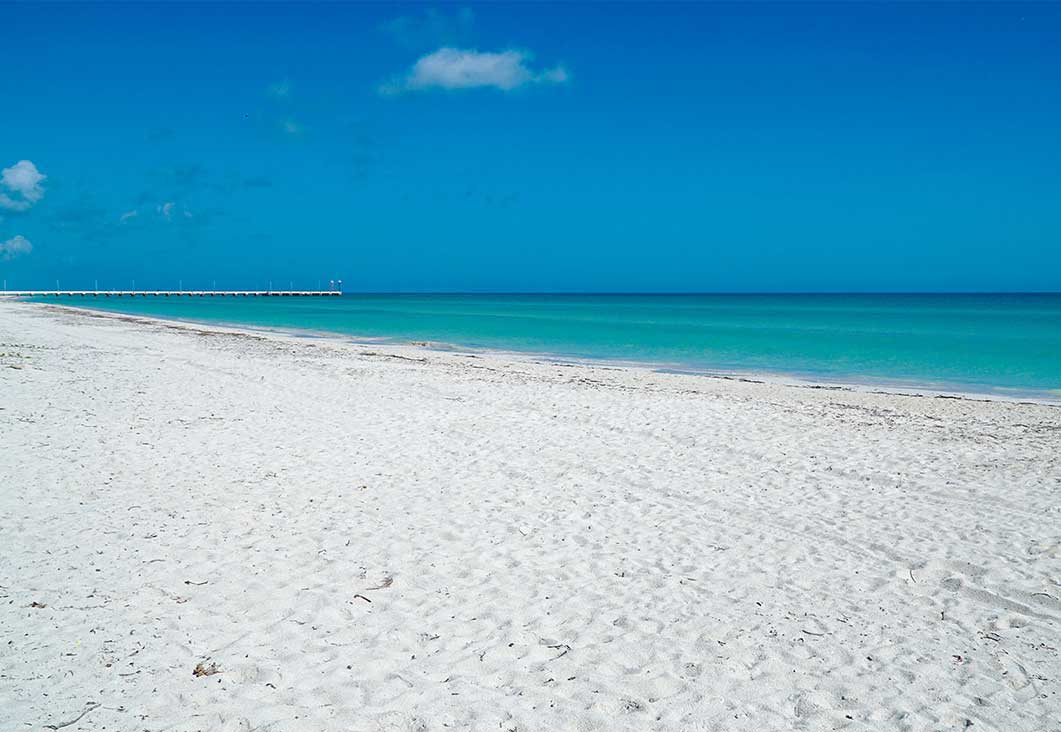 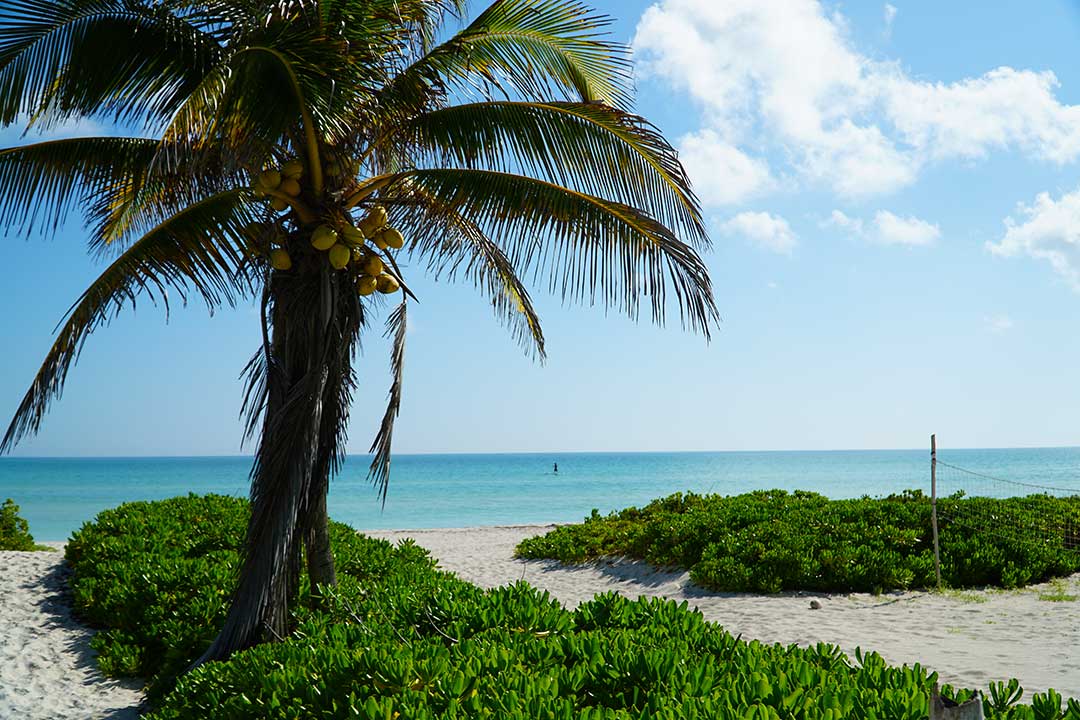 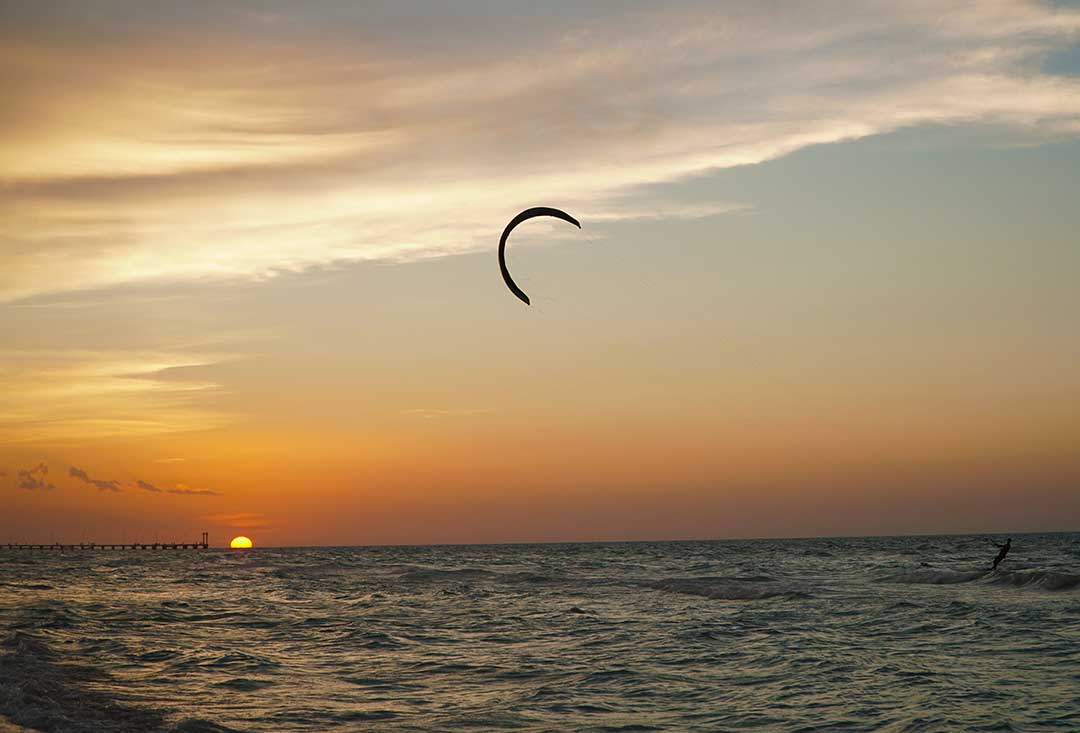